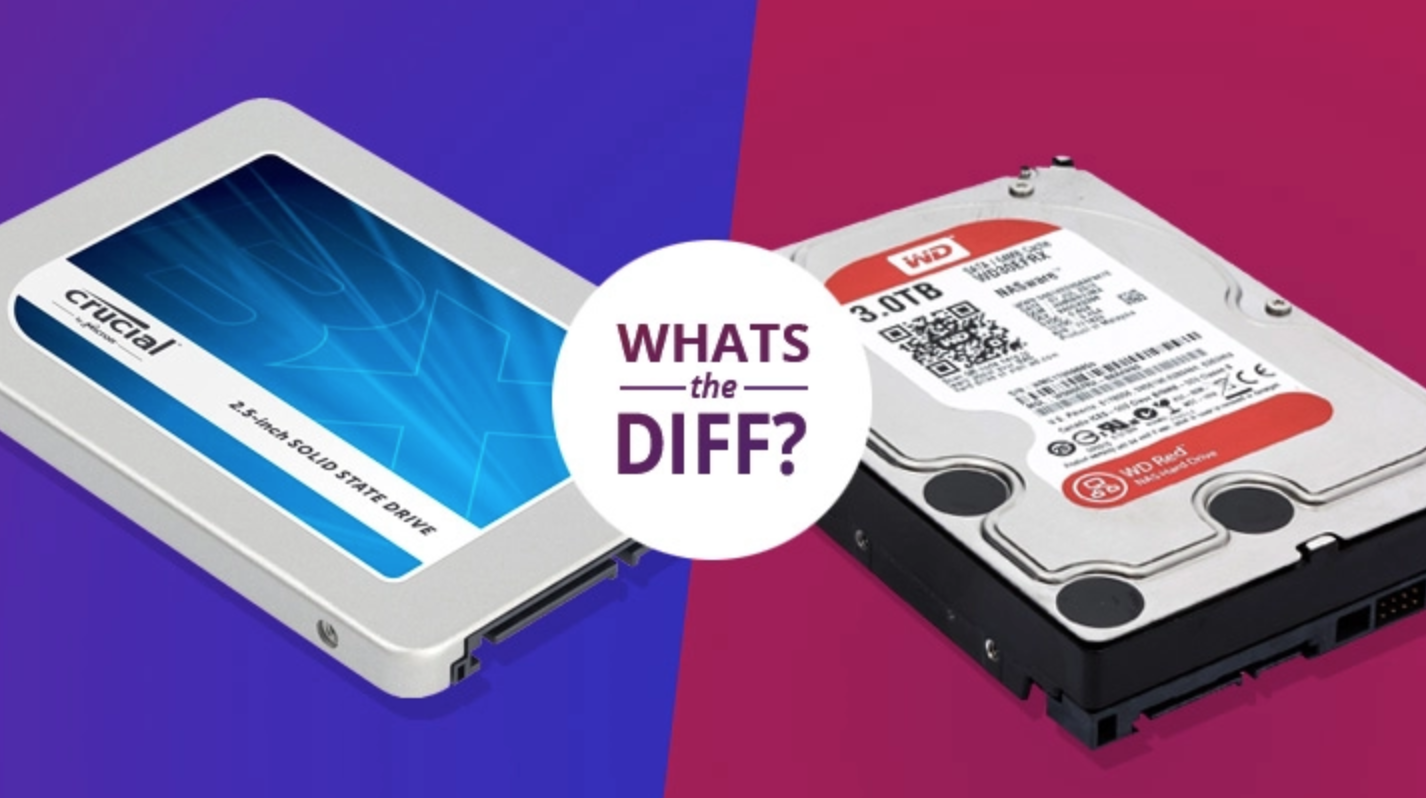 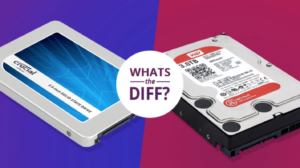 When it comes to hard drives, we want the best of both worlds – speed and storage.  When choosing a hard drive technology though, you often can’t have both without spending a LOT of money.  Can there be a happy medium?  And which is better/more important to you?  In this post we’ll compare HDD’s and SSD’s while trying to see which is the best fit for you and your business.  SSD vs HDD – Which Should You Choose?

HDD, or Hard Disk Drive, is the main hardware component within a computer that stores your operating system, software, and most of your local files.  On a PC it is also known as the “C Drive” . HDD’s have been around for a long time and have matured to be reliable and inexpensive.  Inside the drive are disk platters – kind of like CD’s or DVD’s.  They rotate and have magnetic heads that move up and down to read and write data to the disks. 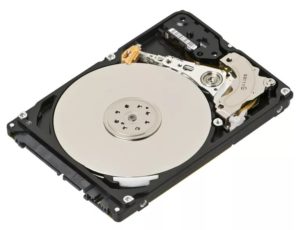 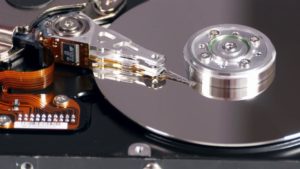 HDD’s are great for data hoarders, such as photographers and videographers.  Since they always need to store a lot of data, HDD may the best choice for them.  They are cheap in the sense of dollars per gigs of storage. However, they are slower than SSD’s (Solid State Drives) and due to that fact that they have moving parts, they are more susceptible to the disk being damaged if shaken or dropped. So in that sense you are at a higher risk for data loss, but if you’re careful, and are not constantly moving your HDD around, you shouldn’t have to worry all that much.   HDD’s are also susceptible to heat build up and bring your PC or Laptop’s temperature up when being used.

SSD’s, or Solid State Drives, also store operating systems and data.  They are similar to  HDD’s but with a big difference – they do not use any moving parts. 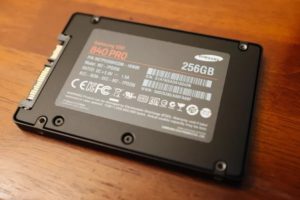 They use flash memory to store data – just like how a USB thumb drives would. Since there are no moving parts and there is no traffic when reading or writing to disks like HDD’s, they have amazing read/write speeds and will significantly increase boot times on your computer.

For a laptop or PC, they are great to run your operating system on.  They load applications and files a lot quicker than on your normal HDD drive.  This is great for architects and Engineers who need faster speeds on their applications and while accessing their files.

SSD’s are also a good choice for the user on the go that likes to throw their laptop in their bag. They don’t have to worry about accidentally damaging the data on the drive when moving their laptop abruptly. 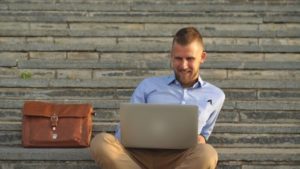 For the fast and light crowd, who don’t mind spending 20% on their laptop, go with the SDD.  You will see huge improvements in speeds.   If you need to keep a local copy of large files you can always keep an external drive handy.